Triggered – The Human – I am Pissed!

(This is Part 1 – the Human of my 2 part personal series: Human and Divine.

The following is my HUMAN Perspective.

I caught myself shouting, “I want to go back home. I’m starting to hate it here!”

My husband was caught off guard by my words and froze mid sentence, alarmed. He’s a splendid human…a Divine being in a Caucasian American physical body in this life time. 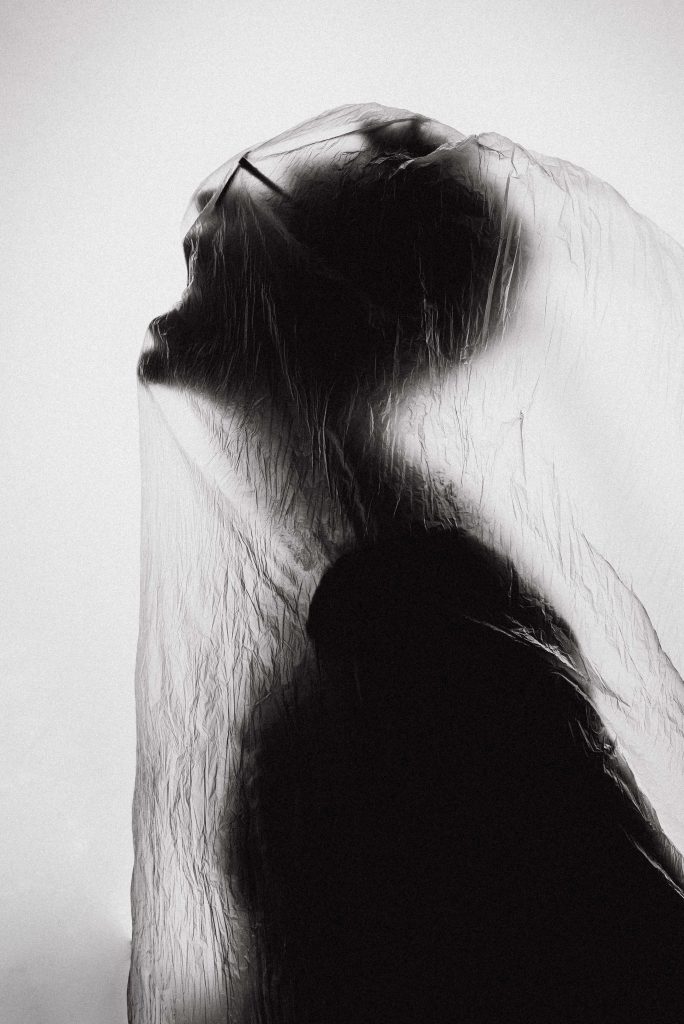 And he never imagined that someday, I’d want to pack up and head back to my beloved Cameroon, W Africa. Or maybe to France, as a compromise, for his sake.

But, I was anguished and confused and raw and powerless and… in that moment, that’s what I wanted. To go back home!

You see… I came to America for purely economic reasons, (as most Africans do). I had used powerful metaphysical strategies to win the American Visa Lottery, which gave me permanent US residency, even before I stepped foot in this country.

Thankful and excited for the so-called “a better life,” I left all I knew and took my place in the “great” US of A.

Once again using metaphysics, I called a wonderful man into my life and ended up staying in the US, for love and family.

Believe it or not, most Africans (at least when I was growing up), don’t usually think of race or of themselves as “black,” until…they move to the United States.

Plus, without a history of slavery, (though colonization sucked), and systemic racism in our background and usually, just with the motivating force of economics taking us from our homes, we tend to miss most subtle signs of racism and just keep “chasing the dream.”

But, America has shocked me one too many times and with the future of my children to consider, I started to think about moving from this country.

Is America a safe place for me?

Is America a safe place for my family?

Is America a safe place for my friends?

If I am this hurt, how are those directly affected feelings?

But you know what, I might just choose to stay and fight! I am still processing my feelings on the matter and my human is hugely incensed and disgusted.

So, I say this to all those nincompoops of tiny minds, who cower before the magnificence of the African race and veil their cowardice in the pretense of supremacy and inhumanity:

“You want to blame someone for your veiled feelings of insignificance? How about your barbaric ancestors who built this country on the backs of those whom they stole from the African continent and tortured for centuries!”

Yes, I am pissed!

But you know what? Tomorrow I’ll be in my Divine, pure, fierce, metaphysical me.

NextTriggered – The Divine – I RiseNext